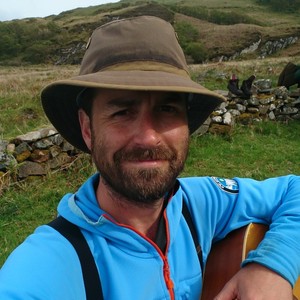 To be quite honest my teaching method has generally been in the field or at a computer. I have given lectures on Structure from Motion 3d aerial surveying and contributed to computer based laboratory exercises looking at data acquisition from the Internet, remote sensing processing, GIS mapping and so on. Aside from this I have a BSc in Physics, MSc in Physical Geography and PhD in Geology with an emphasis on change detection. I would aim really to first have a good explanation of the subject matter sent to me and I would do my best to walk through any questions the student has. As an undergraduate I was a fan of the Socratic method and often tried to rephrase what the lecture had said, in my own words, to make sure I "understood". I feel understanding and knowing how processes work is more important than memorization of little facts.

My primary area of research has been Artic and Alpine glaciology. During my MSc studies I developed a 1-D heat flux model which was used with collected field data from the Longyear glacier, Svalbard, to calculate sub-debris melting for one melt season. During my PhD I developed novel methods of using technologies such as Structure from Motion Multi-View Stereo Photogrammetry (SfM) for 3-D modelling of glacial and subaqueous environments with the aim of detecting long-term spatio-temporal changes. I have recently been involved with an ongoing project focusing on the study and mapping of Neoproterozic glacial outcrops occurring in the Scottish Isles with colleagues from the University of St. Andrews, lecturing and assisting in a summer course at the University Centre in Svalbard and working with colleagues from the University of Innsbruck on continuing research into the evolution of debris-covered glaciers and potential hazards. I have extensive field experience in the high Arctic, European Alps, Himalaya, UK and Scandinavia, conducting aerial surveys, field observations, mapping, station installation and performing geophysical surveys using methods such as GPR, ERT and SP for purposes such as moraine stability assessment. I have experience working on research vessels in and around Svalbard. In addition to the geoscientific work I have done, I have also collaborated with maritime archeologists on numerous projects. I have used SfM to recreate highly detailed models of submerged cultural resources in the Great Lakes. 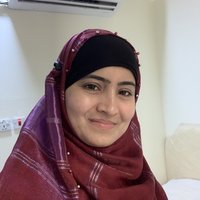 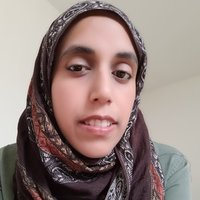 I generally go over the course material with my student first, during which I identify their weak areas. I then try to... 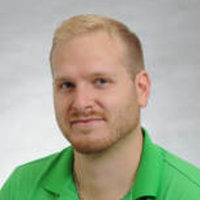 I am very enthusiastic as an instructor and have a deep passion for the geological sciences. I teach in a way that is very... 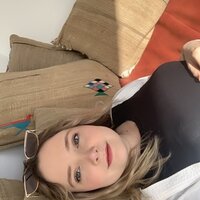 My methods vary from student to student. I can teach in the way you like to learn. I am focused on helping you understand... 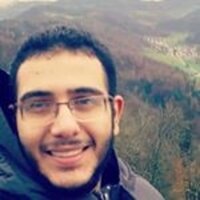 I use interactive presentations, and available literature to help the student to understand the science. Also, I do give a... 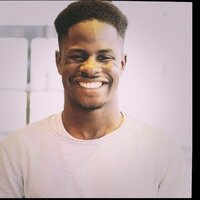 Students of all levels are welcome (High school; 1st, 2nd, 3rd year) I am very thorough and move hquestion by question, to... 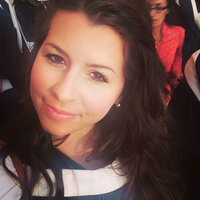 I understand the brain and how it absorbs information meanwhile using psychology and learning about how each individual... 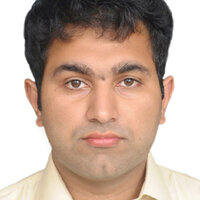 Inside the classroom, my teaching philosophy is based on two methods. The first principle targets the whole class in general... 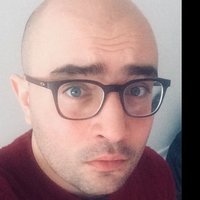 I approach every student differently. My first priority is to understand the way she/he is trying to comprehend new material... 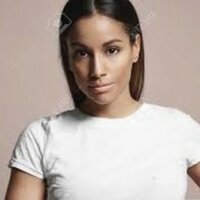 I am an English bilingual and native speaker too, so you don't have to worry about grammar. Thank you. #tutor #bestwriter... 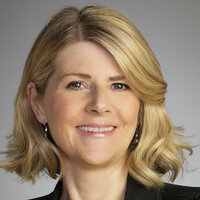 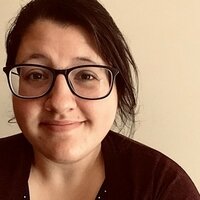 My teaching methods is as a guide. I guide you through problems, but I won’t give you the answer right away. I believe... 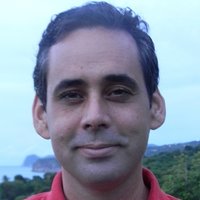 Lessons can be done in English, French, or both hence perfect for English speaking students in French Immersion... 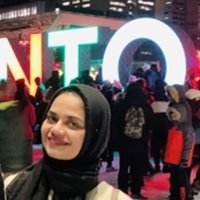 My teaching methods are very interesting and easy to understand for the students, I teach in a very different and new way to... 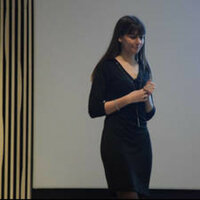 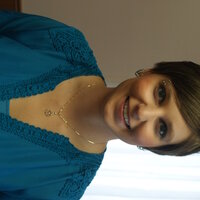 I like to think of myself as a more casual tutor as I like to get to know my students as much as possible during our... 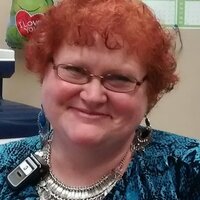 I tailor my teaching to the individual needs of the class or student. I excel at breaking down complex ideas into easily... 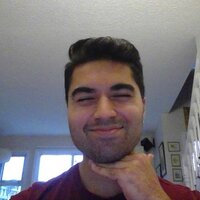 If I can break down a subject or idea to the most simple level, then it's evident that I understand the material and the... 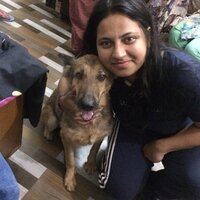 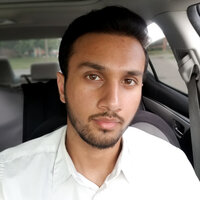 I have an extremely flexible and individual centered teaching plan in which the student succeeds based on their strengths...