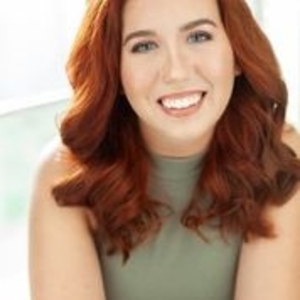 Océanne profile and its contact details have been verified by our team.

I am originally from Montreal where I have trained in Theater before moving to Vancouver to study in the Vancouver Film School's Acting for Film and Television program. I have worked as a Theater teaching for a bilingual summer camp in Montreal and have been coaching actors in BC for about a year. I love teacher and have always been very passionate about acting. I also have experience in musical theater, improvisation, audition prep, character creation, scene study, etc.

I approach acting with a lot of fun and interaction - as soon as a scene stops being fun, we're not on the right track. I want my students to be in a constant discovery mode, pushing them to explore and get out of their comfort zone. I believe in positive reinforcement and in teaching the tools to make my students autonomous actors.

Other Acting teachers in Coquitlam

Océanne profile and its contact details have been verified by our team.

The free first lesson allows you to get to know your tutor and to decide whether they meet your needs.