How to Learn German? Learn from the Best Novelists

For any scholar wanting to learn a foreign language and become bilingual, reading literature is one of the most effective techniques. The same is true if you want to learn German.

Students learning Deutsch should consider reading aloud, listening to audio books, or even saying certain terms themselves so that they can practice the pronunciation themselves. German literature includes some of the most famous works in the world!

Discovering German literature can help students improve in the language as well as learning about it and the accompanying culture. Put simply, if you want to Speak German, you have to read German.

If you're not familiar with German literature, here are some of the German writers you have to read! This list includes a variety of writers that are well known in most German speaking countries and includes poets, novelists, and even literary works that you may be more familiar with as Disney films! 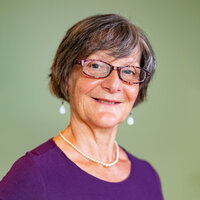 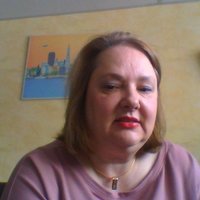