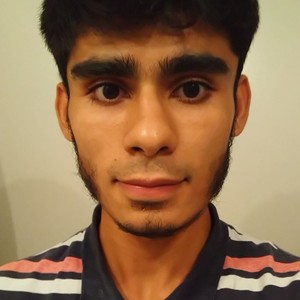 The reality is that universities and colleges from around Ontario are of the best within Canada itself according to this year and for the past few as well. The truth is most scouted players are heavily accomplished, winning things like Ontario cup, playing in Ontario U15's, winning nationals, TFC academy, and what not. Checking university pages, i have not seen one player from a pay to play team. Yea many athletes can get scholarships in the states, but because of how competitive universities close by are, you need to make into a big team via a tryout, that is been the pathway of great players, and it is reality. To do that you need to be very good to do so as well. I can show how to play with personal example, give accurate crosses is one thing per say, and mentor along the way on what you will need to improve in order to get at the required level that you need for that UFT scholarship or big team tryout, or just general soccer improvement.

So i played soccer as a rep player and I have focused in high school studies as well. Getting good enough to getting my school to OFSAA, with a significant role. Play a winger/striker and even midfield role, and have iam still pursuing university soccer at my first year.

Feel free to cancel after at least 2 hourly sessions. Ill take minimum wages, and will need time to asses a players ability