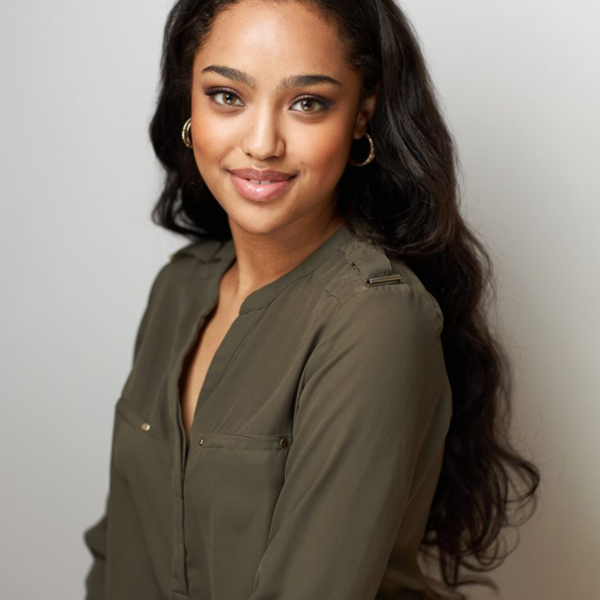 Ex CERN researcher with 10 years of experience. I am looking forward to meeting great students and taking them to the next level!