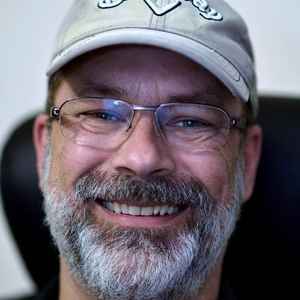 I have no fixed approach to any particular subject. In general, I try not to present material in lecture format. I prefer to ask questions in an effort to understand the nature of what is giving a student difficulty and then provide feedback, guidance and suggestions to hopefully allow the student to arrive at their own understanding. My feel is that this better serves future retention, and when a student really understands a concept they can better apply it in unfamiliar situations while also having less of a struggle when asked to build upon it.

My resume below fairly well details my academic and career related information. I am an aerospace engineer having graduated from Carleton in 1998 and spent numerous years in that and other unrelated industries. I have the good fortune to have always possessed exceptional strength in the math and sciences academically, and even after a 10 year break from high school I was able to obtain grades sufficiently high enough to enter a very competitive University program on an academic scholarship.

While at this stage I have somewhat limited experience with tutoring, over the last three years I have worked with one particular student to complete their academic upgrades for college entrance, and subsequently complete their first term.

I'm willing to negotiate rates for various factors and circumstances. Feel free to enquire.
I have posted a rather large radius for my willingness to travel, but the "Cost for Travel" option only allows for specifying a fixed rate...therefore I will state it here: $0.50/km (one way distance)

• Supervised a team of 10-14 electronics technicians & technologists responsible for production & R&O testing, troubleshooting and repair of all product lines prior to shipment.
• Personally developed a LabView automated test platform for EH101 flight control computer power supplies, which significantly offset budget overruns that arose due to a poor job estimate.
• As a team, provided significant DFT feedback to the design engineering group on OEM shincom systems.
• Contributed to the development and enhancement of test defects database and reporting metrics for trend identification and yield improvement.
• Demonstrated a consistent and extensive hands on approach, such that I was personally capable of testing & troubleshooting a majority of the product lines.
• For each new contract bid, the Test Team was responsible for developing an accurate estimate of the NRE & recurring charges based on customer supplied test procedures.
• Developed, modified and updated numerous test procedures for release to CADM.
• REA for all space satcom contracts.

Systems Engineer
• Invented techniques for improving wireline simulator frequency response that significantly reduced performance variations experienced by customers in the field. At the time of my departure the company was considering a patent application for those concepts.
• Invented a methodology for measuring wireline simulator compliance to specifications.
• Contributed this methodology to DSL Forum, which adopted it for international use (it now forms the bulk of Annex A of interoperability standard TR-048).
• Wrote GUI in LabVIEW to demonstrate prototype optical simulator resulting in development of two commercial versions.

• Assisted other students with new account setup, networking, software, and Internet use.
• Supervised and scheduled 10 other consultants.

• Developed a robot to obtain data on crack growth rates in CANDU reactor pressure tubes.
• Designed and developed software for motion control and data acquisition for this machine.

• Specialization in systems and electronics.
• Designed a 45W L-band amplifier for use on SILA, a student designed technology demonstrator satellite and earned a grade of A on the major 4th year project. 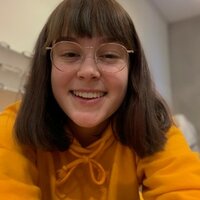 I approach subjects with an open mind for the receptiveness of the learner. I believe that everyone learns differently and... 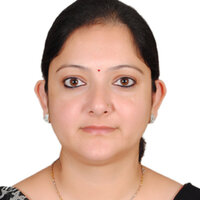 I teach using notes and examples through notebook/board writing. I use ipad and computer also to bring necessary notes and... 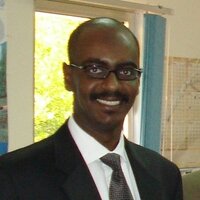 I believe that science students should be engaged in activities that make sense to them and aimed at developing their...

As an avid learner of Physics myself, I bring a high level of passion and energy into every lesson I teach. I believe that... 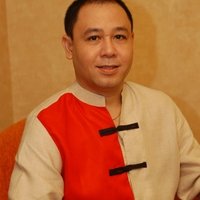 The student is the center of education. This is my guiding principle in providing effective, valuable learning experiences... 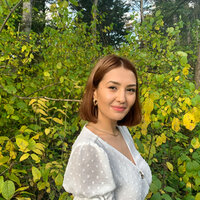 I found the easiest way of learning to be teaching and practicing. After teaching the method or topic, I would like you to... 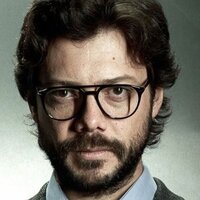 I regard tutoring as a joint effort of tutor and students and try my best to make classes fun and interactive. Basically, my... 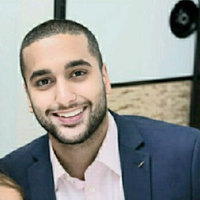 I tend to pose thought-provoking questions which inspire students to think for themselves and become more independent... 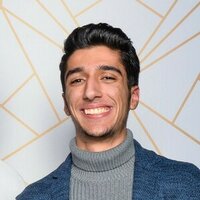 - Flexibility that best suits your needs - Patient and friendly to ensure your comfort throughout the sessions - Can always... 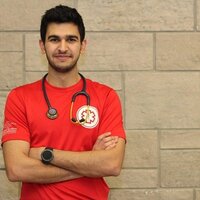 I have a conversational approach to tutoring and try to look at individual problems from the students' point of view. I... 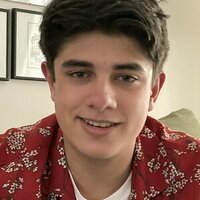 These math lessons are for any student up to grade 11. I can help a student that needs a little help developing good... 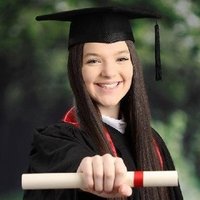 When tutoring an elementary or high school level student, I always approach the lesson with patience and understanding.... 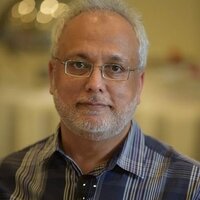 I customize my tutoring based on student needs.

I try to access topics with numerous examples and real life examples. I leave of home work after my hours. I usually take... 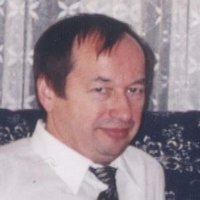 I teach students on the one-to one basis for the greatest efficiency. For complex handbook questions I teach a "TR"... 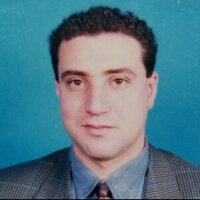 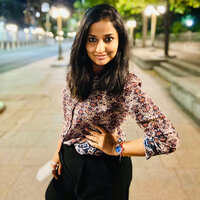 I believe mathematics is a language that needs to be taught in its own right. Instead of starting from the textbookish... 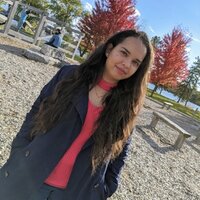 I always start with giving day to day examples where we use Maths an give opportunity to students to critical thinking and... 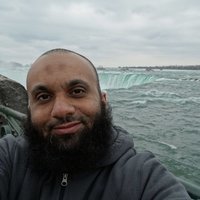 I can teach in-class and online. I can explain difficult concepts using simple words and examples. I teach classes at... 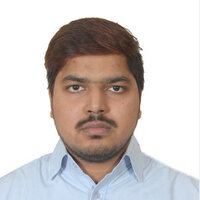 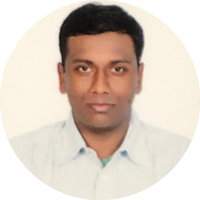 I would like to learn with a student by breaking down the problem statement, understanding assumptions, applying principles,...